We’re developing a slate of scripted projects in film, TV, web and VR – some with our Photoplay directors, others with creative talent who truly excite us.

Photoplay’s collaborations as investor and EP on feature films Sweet Country, Goldstone and Berlin Syndrome speak to this vision and we’ll continue to collaborate in intelligent, quality content.

We only accept unsolicited material by literary or talent agents or by industry professionals who are known to us. 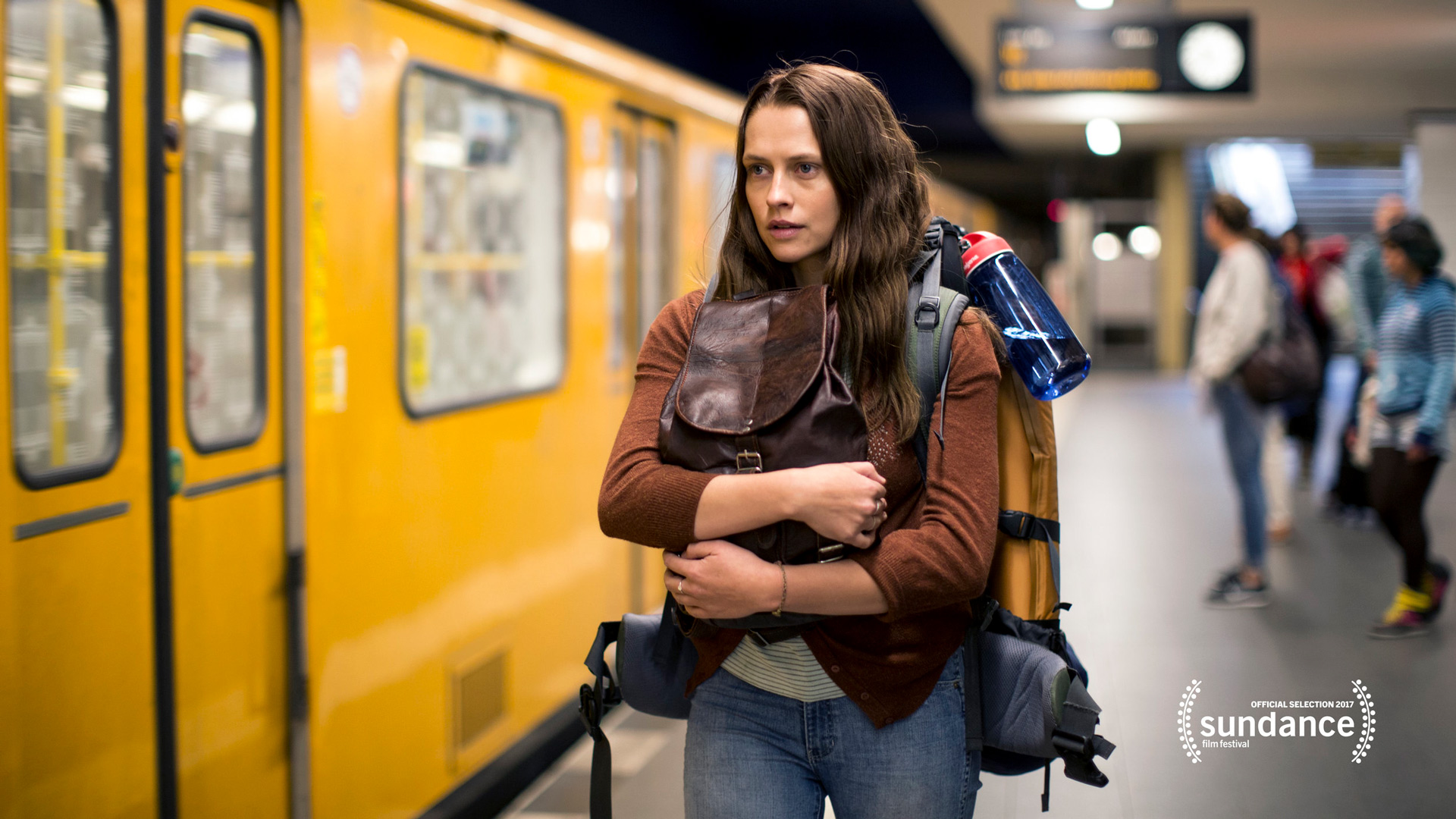 While holidaying in Berlin, Australian photographer, Clare meets Andi, a charismatic local man and there is an instant attraction between them. A night of passion ensues. But what initially appears to be the start of a romance, takes an unexpected and sinister turn when Clare wakes the following morning to discover Andi has left for work and locked her in his apartment. An easy mistake to make, of course, except Andi has no intention of letting her go again. Ever.

A Bunya Production in association with The Gingerbread Man and Photoplay Films. 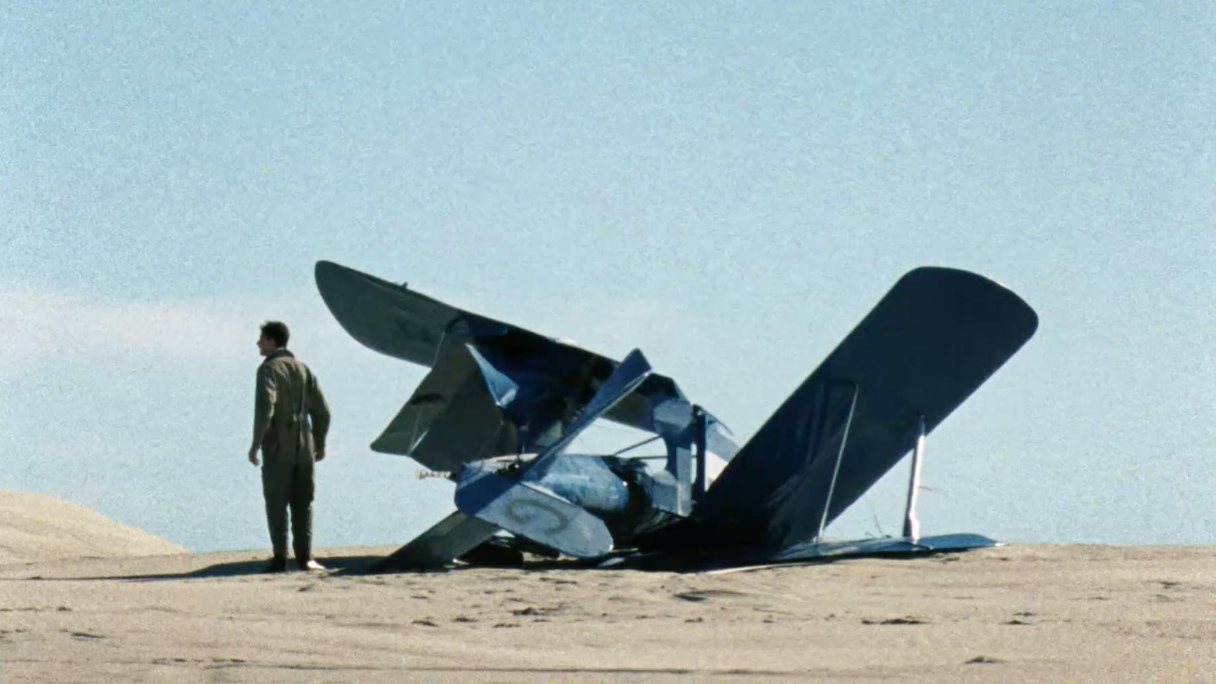 Set in the Golden Age of Aviation, Andrew Lancaster follows the life and times of his great uncle, Captain Bill Lancaster. Against his family's wishes, he uncovers a fascinating tale of high adventures, obsession, a love triangle and a sensational murder trial.

We All Need Love
SHORT FILM

We All Need Love

A semi-erotic, poignant, and surprisingly warm story about trying to connect in the digital age. 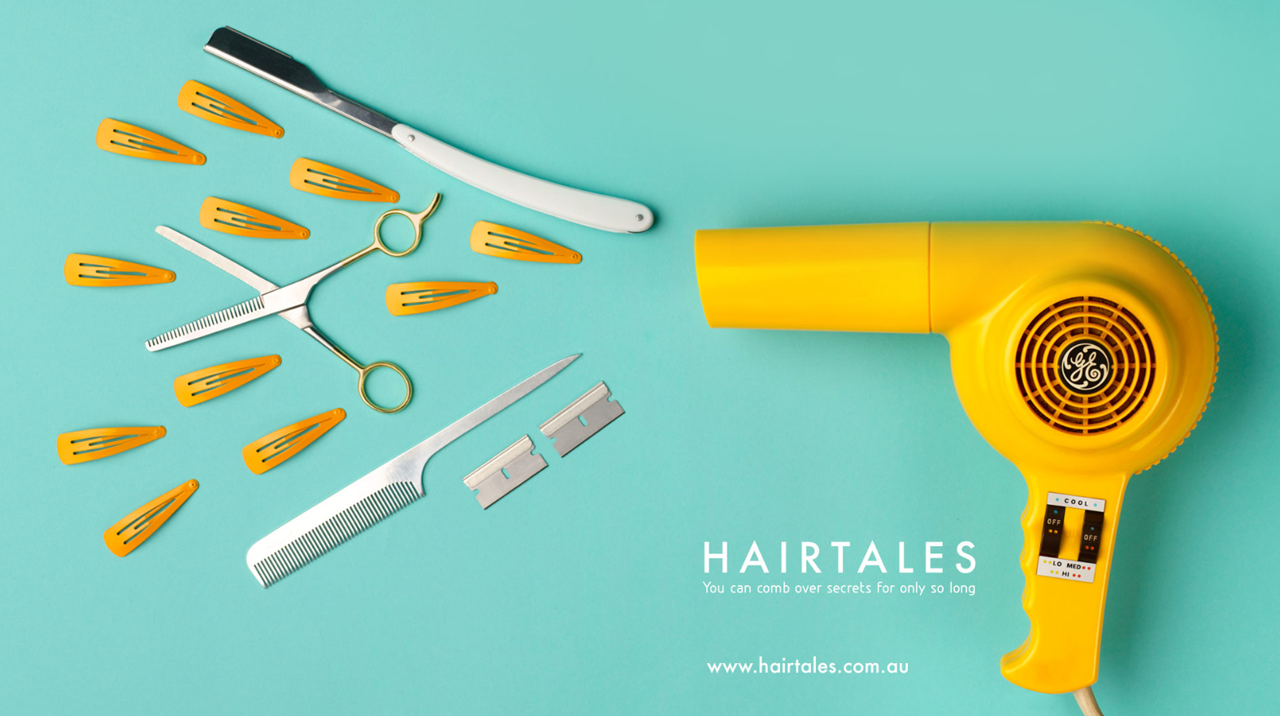 You can comb over secrets for only so long.

A PHOTOPLAY Films documentary for the ABC. 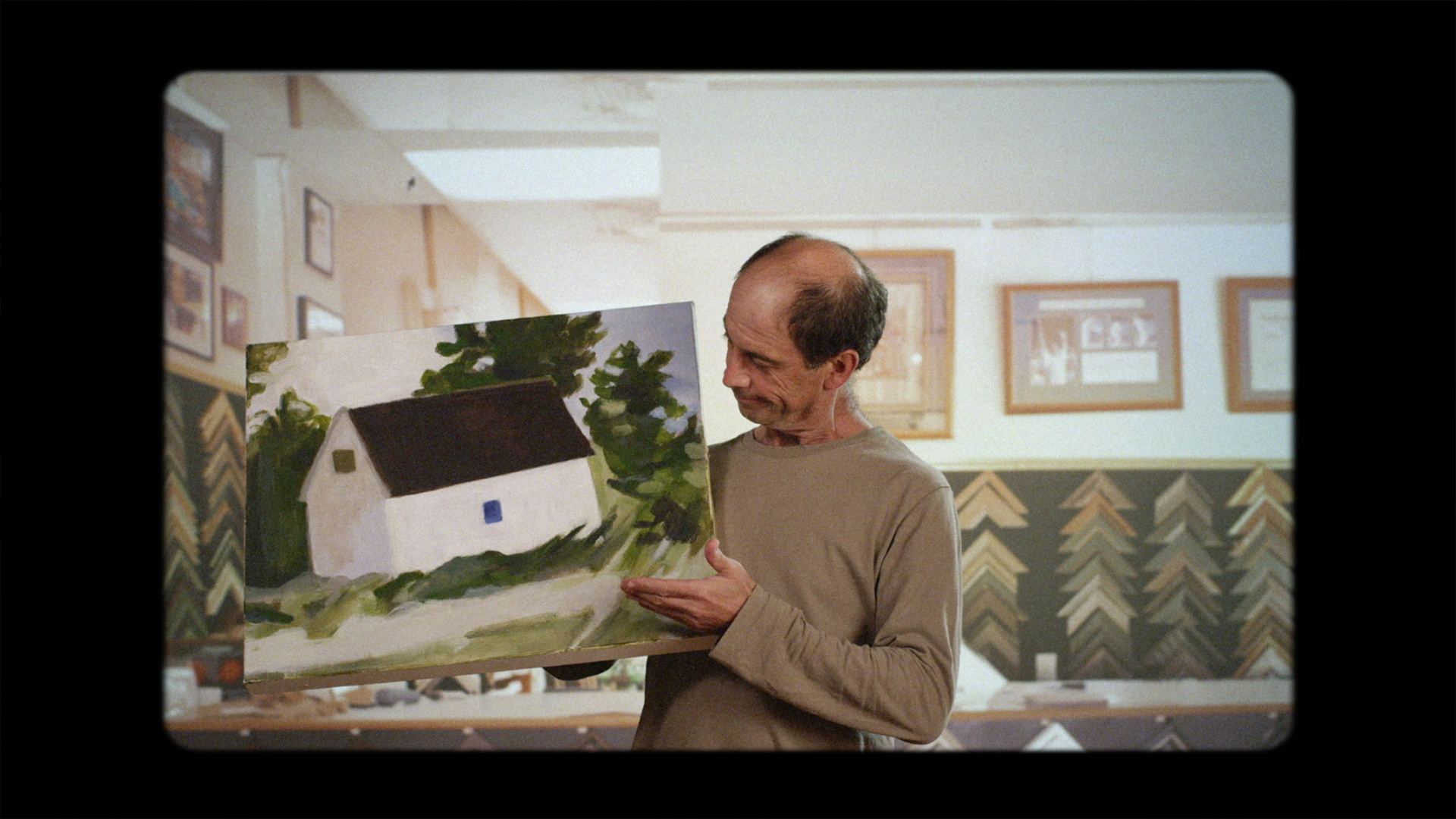 Don’t know your Arts from your Emin? This two-part TV series for the Australian Broadcasting Commission will help you navigate the treacherous territory of the contemporary art world. Think of it as a bluffers guide to free wine if you must, dahh-ling.

A PHOTOPLAY Films production for the ABC. 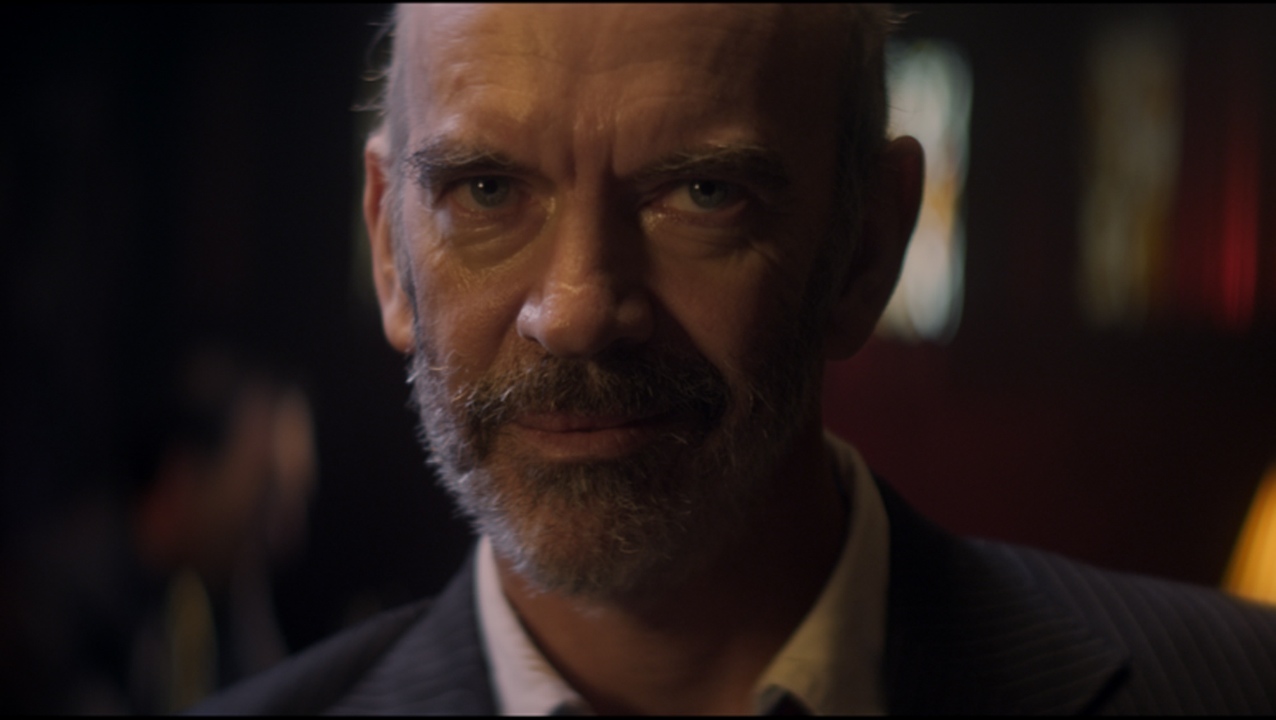 On his very first day at a finance firm, a young man loses his job and spends the day instead with his would-be mentor.

There are dysfunctional families... and then there are the Conways. After a family tragedy, 15-year-old Billy Conway has become the de facto glue between his bitter mom, distant brother, and stoic dad. But when Billy starts to act out, everything changes for him and his family. 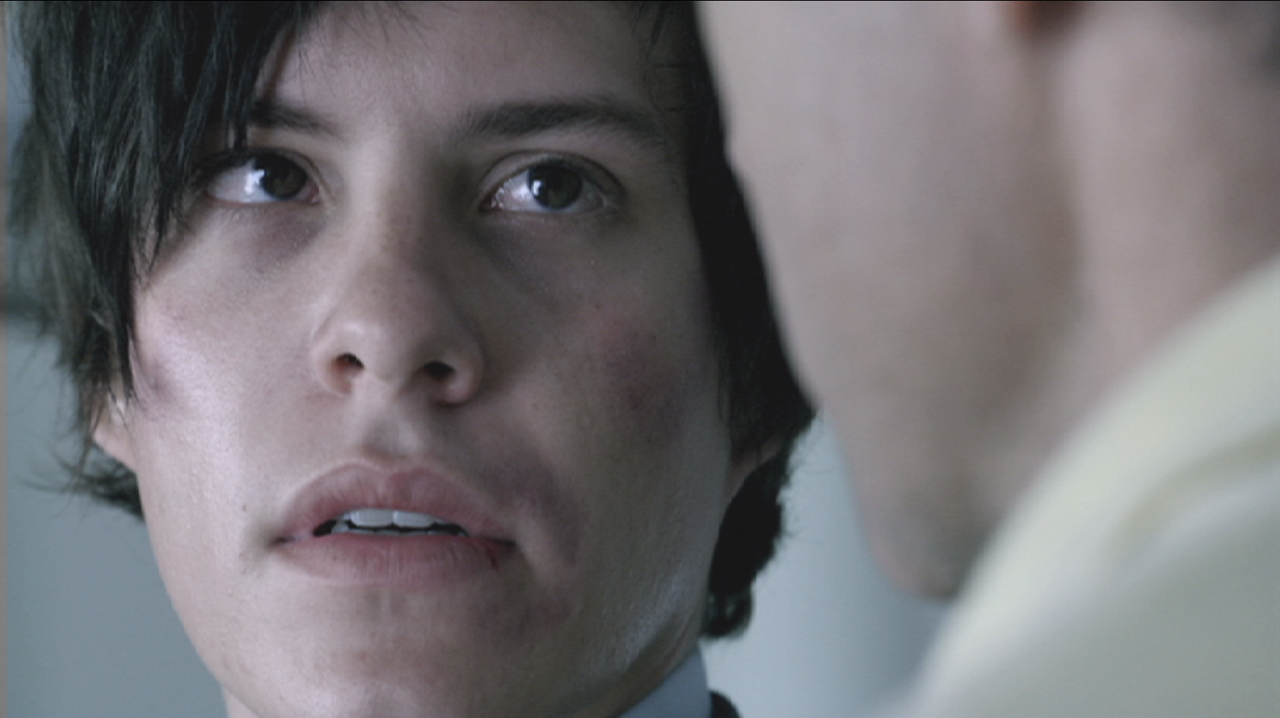 The good life can be a nightmare.

In Search of Mike